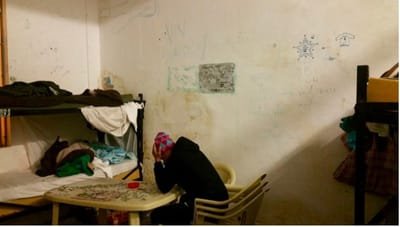 Identity, Discrimination, and Feelings of Safety among Vulnerable Residents in Corinth Refugee Camp

di Berfin Tutku Özcan - UNHCR states that there are about 166,000 immigrants in Greece which consists of approximately 112,000 refugees, 4,700 stateless people, and 49,000 asylum-seekers in the official data. The UN Refugee Agency report shows that the majority of the population belongs to the Syrian Arab Republic (42,793) while the second major group was from Afghanistan (39,870) who live in Greece, in 2022. 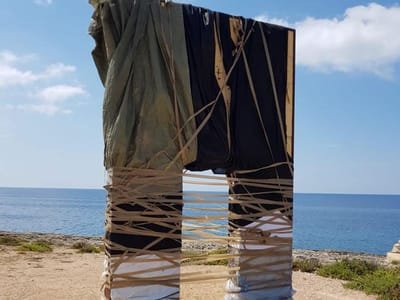 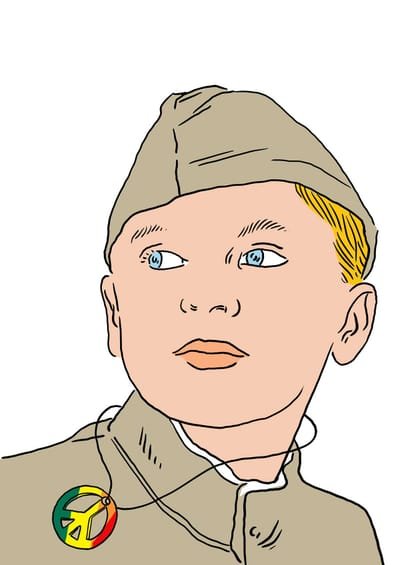 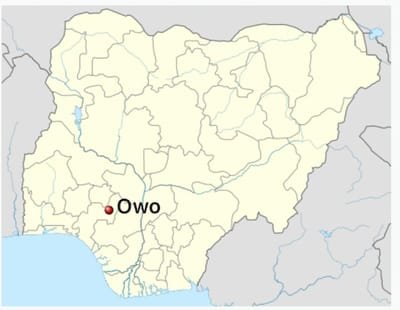 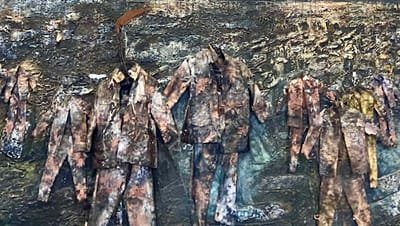 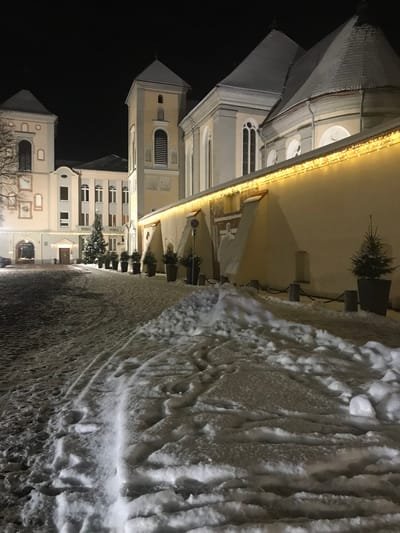 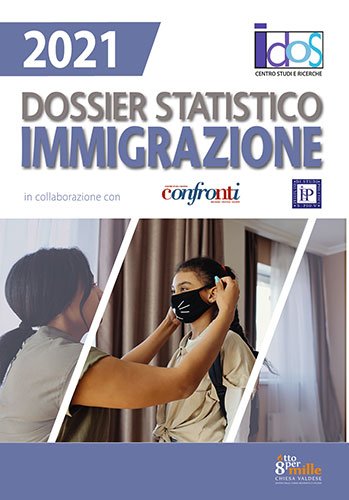 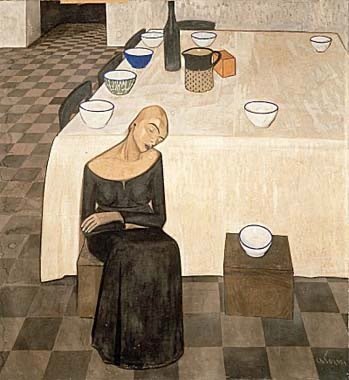 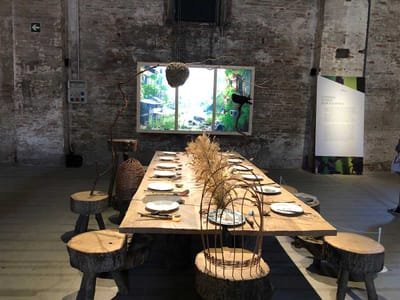 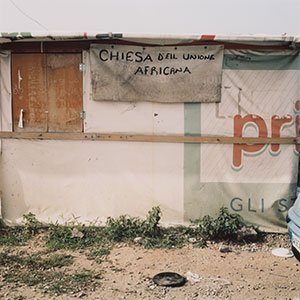 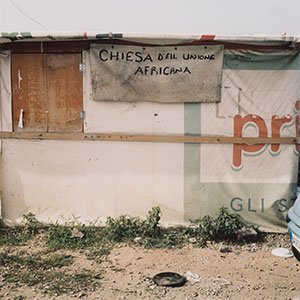 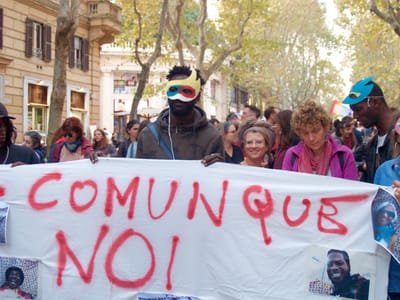